Defence welfare society was established back in year 2006. Haji Inam Ellahi Asar was the founder & director of society. Society initially started its working with an aim to help needy people by financial support, in the form of donating cash payments.

In year 2007, all the members of board had meeting and floated an idea to establish an institute which will produce the skillful individuals who could not only support their families gracefully but also contribute towards a skill-based economy ultimately. The society establish an institute with the name “Technical Vocational Training Center” which initially consisted of just two rooms in year 2008, a plot was donated by ‘Sheikh Muhammad Naeem’ – one of the pioneer member’ to ‘Defence Welfare Society for construction of a purpose-built institute.

Institute got functional in this purpose-built building from 1st September 2009.More than 2500 students have passed out successfully from this institute, so for. After the completion of courses society also helps its pass-outs in starting some small business. This humble mission of nation development with a slogan of ‘Helping Hands With skillful Education’ keeps achieving the milestones due to selfless efforts of its BoDs and other team members, of course. 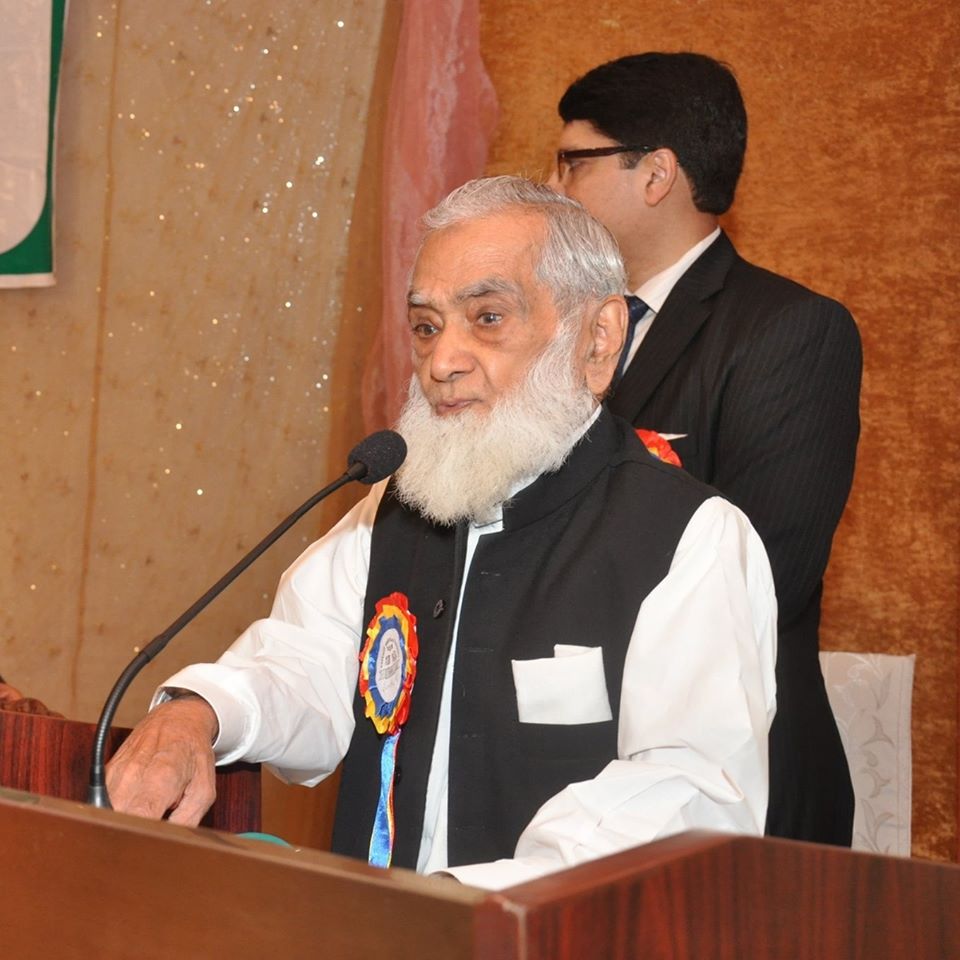 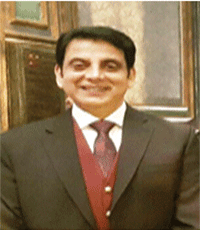 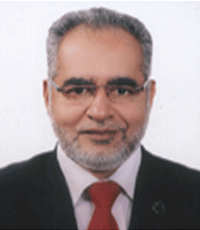 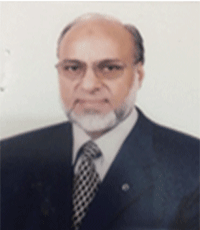 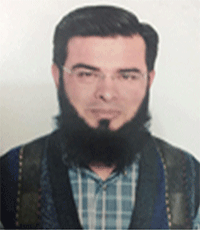 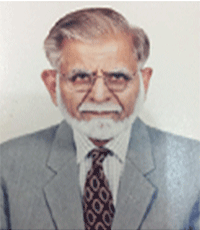 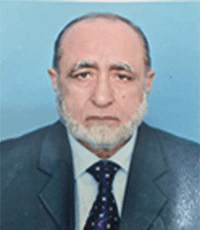 GET IN TOUCH ON SOCIALS MEDIAS